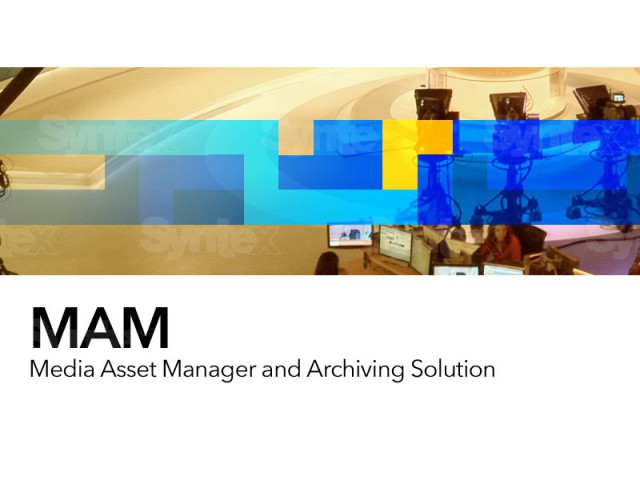 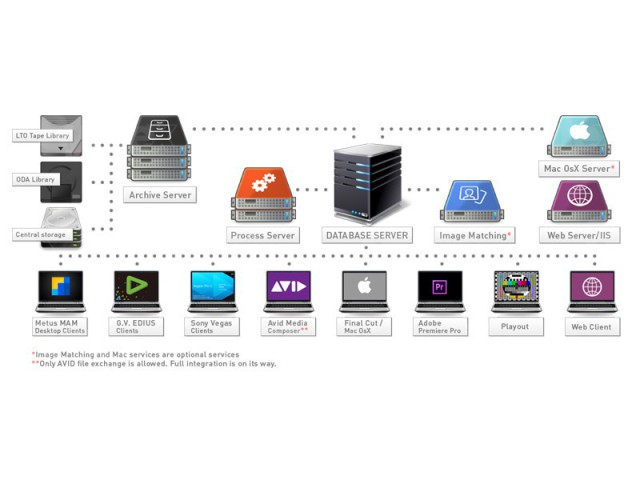 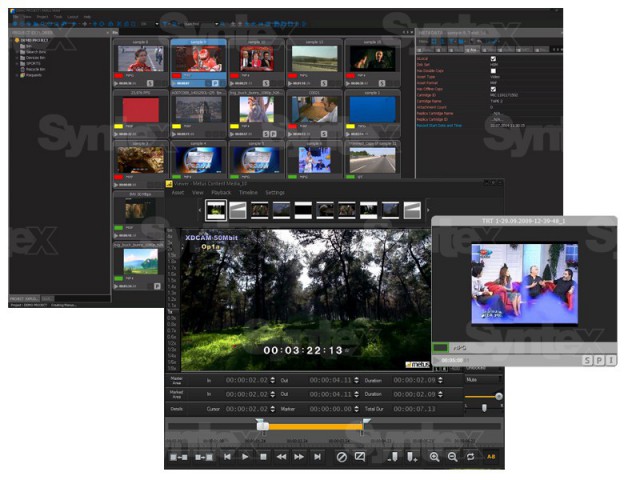 Introducing Metus MAM. MAM is a scalable media management system. Its asset management and transcoding tools helps workgroups catalogue, share and protect every asset and project, andoptimizes every file for use.

Introducing Metus MAM. MAM is a scalable media management system. Its asset management and transcoding tools helps workgroups catalogue, share and protect every asset and project, andoptimizes every file for use.

Metus MAM (Media Asset Manager) helps you do the following:

What are the benefits of Metus MAM?

Built to accommodate every size of organization with changing needs, MAM can grow to support everything from a small local workgroup to a global enterprise. Metus MAM is a client server based system. As a scalable system, users can initially host multiple server side components on a single server. As the catalogue and users’ needs develop, each of the server components get be installed on its own server, or shared among multiple servers.

The local client gives users and administrators access to the system’s search,file management and processing tools. Customized according to individuals’ security rights, it’s a versatile and powerful tool. The local Windows client allows users to see and interact with files and projects. It is typically used by power users who wish to use all of the functions of Metus MAM, including file transcoding, clip cutting, joining and editing, in addition to basic functions such as importing, browsing and searching. Users with admin rights may also configure and administer the system from the Desktop Client. The Client also includes the Media Asset Viewer, a customized player application used to play the assets at normal, fast, slow, reverse speeds, mark points and regions on the assets with metadata, choose and mix between audio channels, and mark in and out points.

Metus is an expert in file processing and format conversion. MPS gives MAM users sophisticated tools making them more efficient and productive.
MPS is the file professing engine that handles the following actions:

MOL gives local and remote users fast access to the archive, using a variety of devices. Metus MAM can also be accessed and used by a lightweight, cross-platform web client. This client allows users to:

MIM users breakthrough technology to accelerate visual searching. Intelligent algorithms help teams to find the right image or video fast. This optional server component allows users to search the archive for any image based on pictorial characteristics and display results in order of relevance. The image search is based on a custom algorithm that analyses the multimedia files in advance, calculates the visual information and searches the database accordingly. The image matching is then performed at the database level, and therefore thousands of hours of video can be searched in seconds.

By linking Metus MAM to your preferred editing software, projects can be accessed quickly and managed securely. The editing workflow is accelerated by using Metus MAM’s search tools from within your NLE.
Metus MAM has plugins for Adobe® Premiere® Pro CC, Grass Valley EDIUS® and Sony Vegas®, as well as a MAC Client and Gateway for Final Cut Pro®. Plugins are opened from within the NLE interface and allow the user to:

Organizing files, clips and assets across multiple storage devices is undertaken by MAS. It’s an essential component of Metus MAM. At the heart of Metus MAM, MAS manages the media storage arrays. It sits between the clients, the database, and the other server side components and fulfils multiple functions: 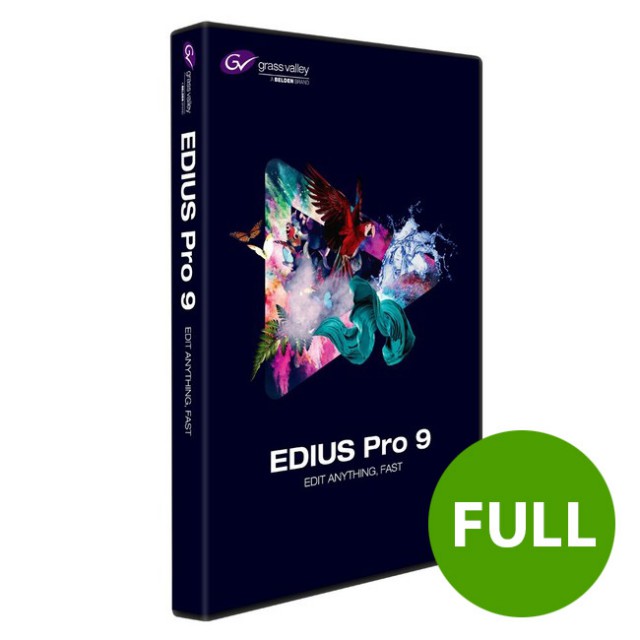 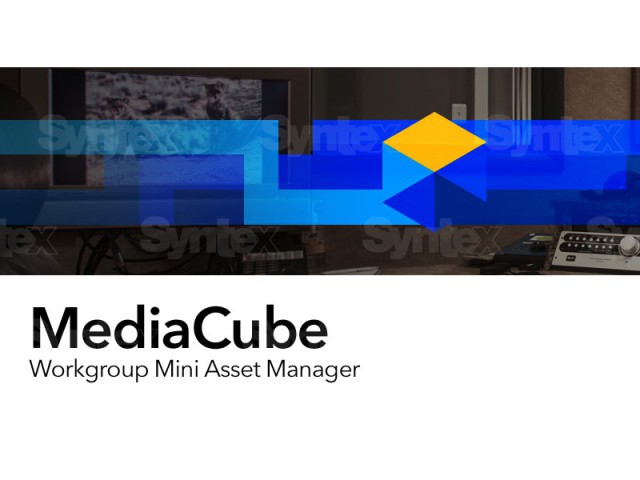